You have a branch feature-a. You finish it and submit it for review, and then branch off of feature-a to start working on feature-b which depends on your latest changes.

Your code is reviewed and some changes are requested. You update feature-a, push, and merge. You want to keep feature-b up to date, so you check it out and run git rebase origin/master. However, your latest revisions lead to a self merge conflict when trying to rebase feature-b off of master. 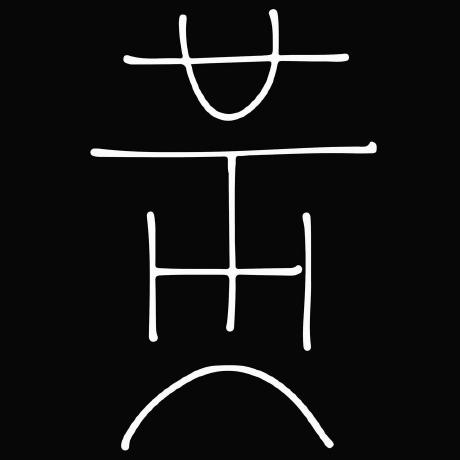